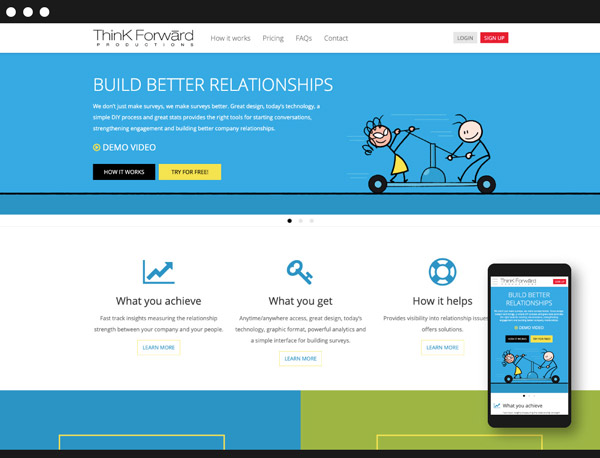 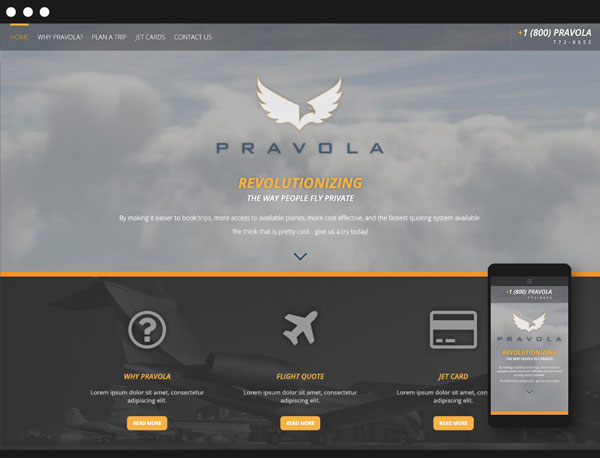 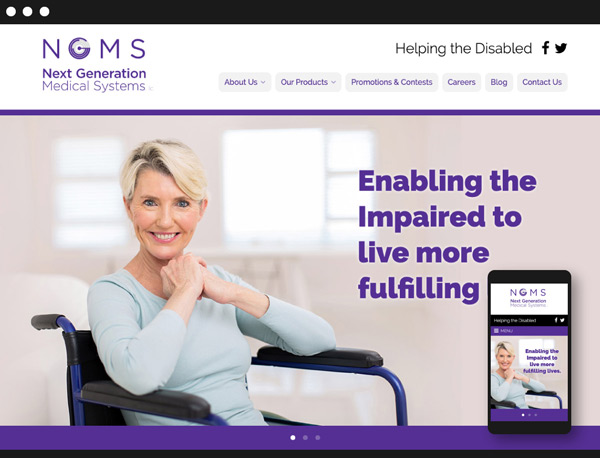 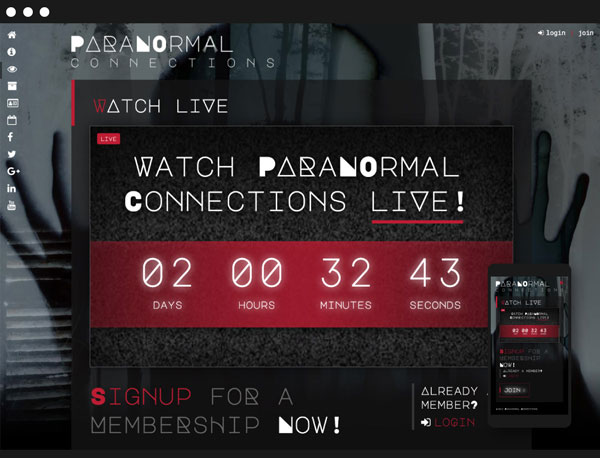 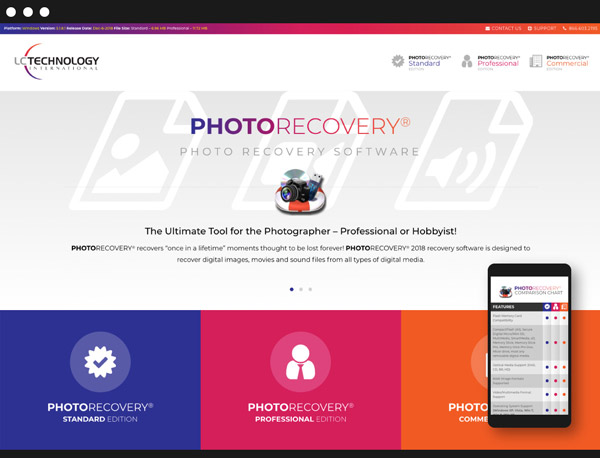 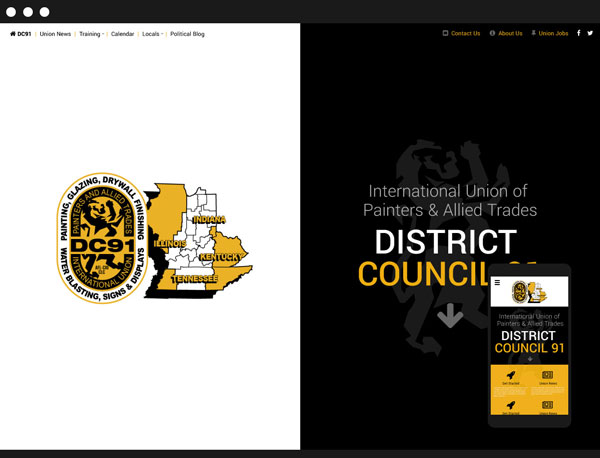 Please contact me for interactive samples. Live sites (where they exist) may not reflect the original design and build quality due to third party involvement. 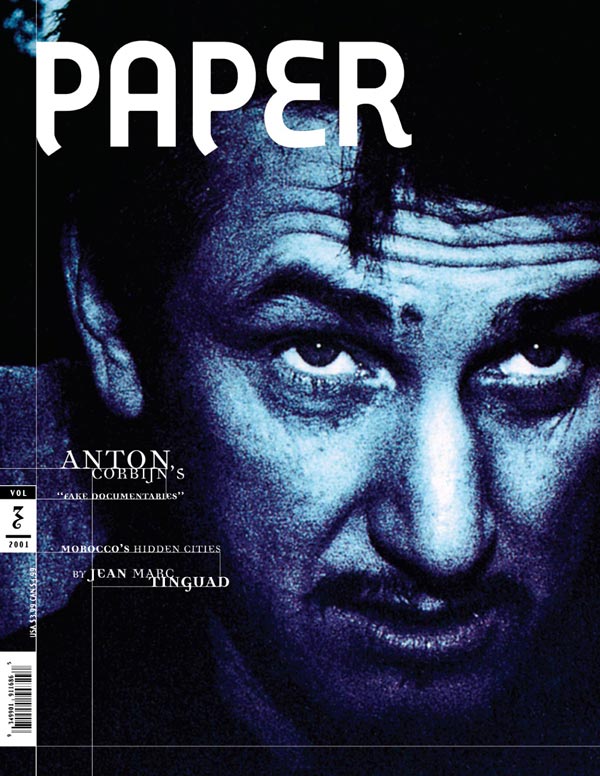 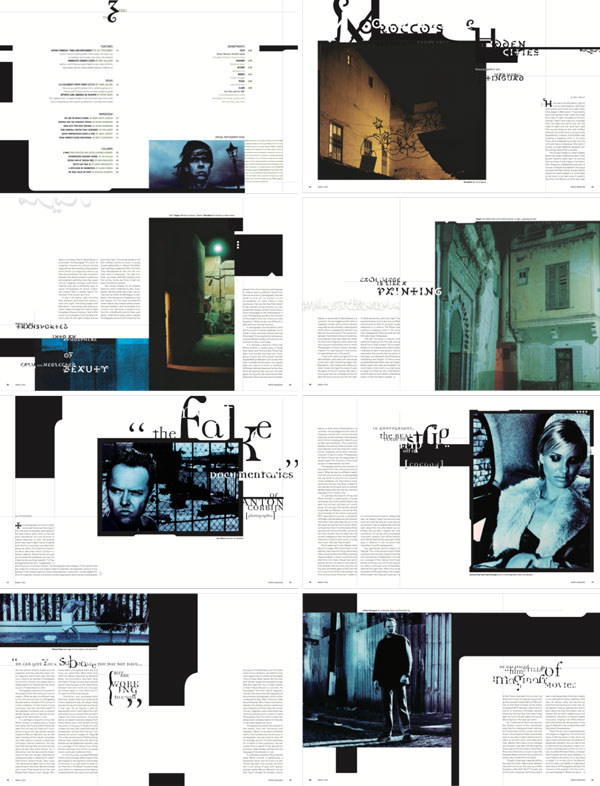 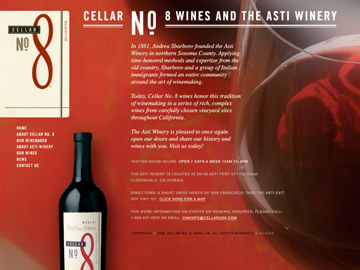 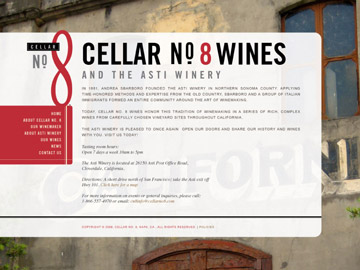 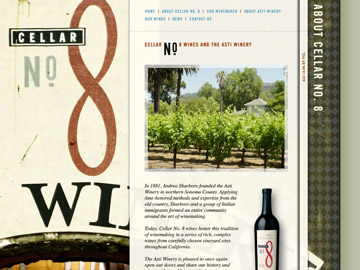 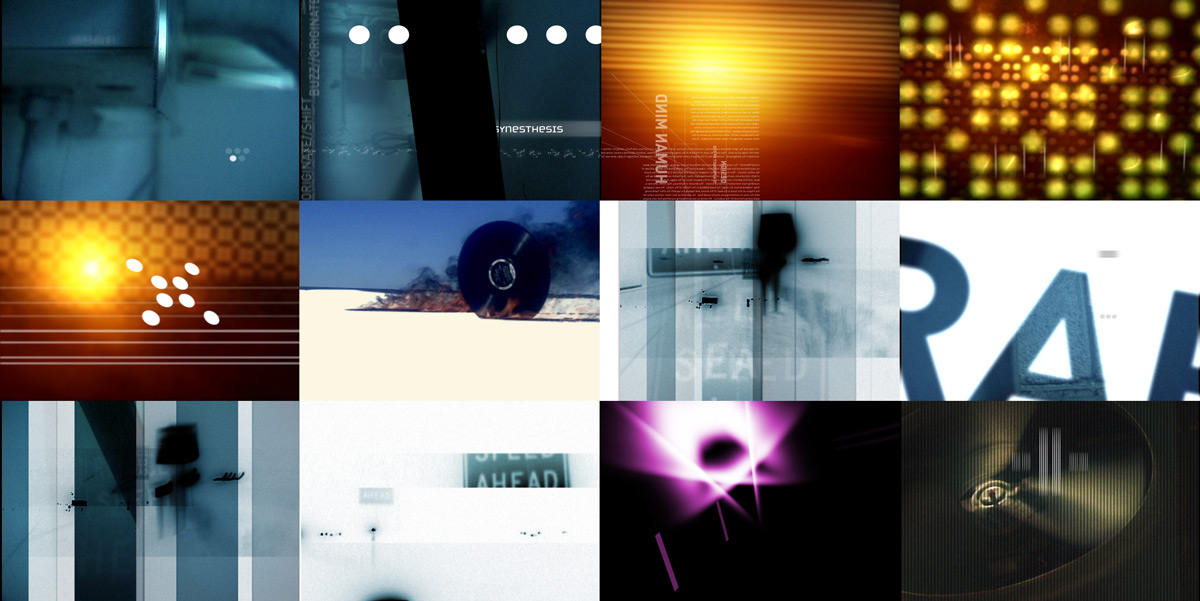 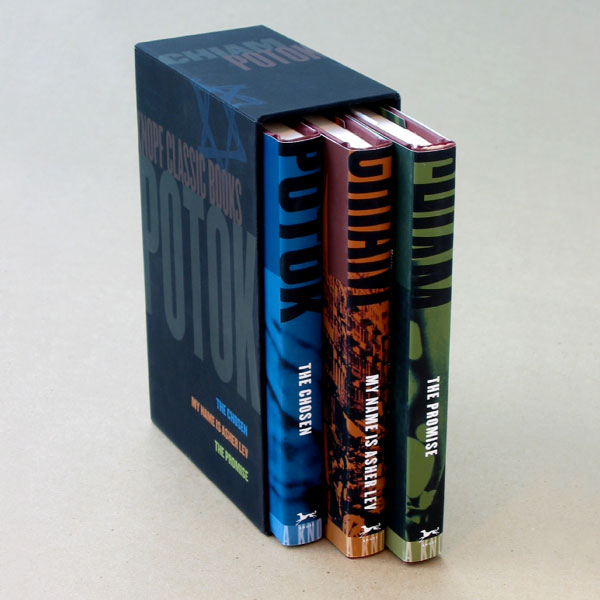 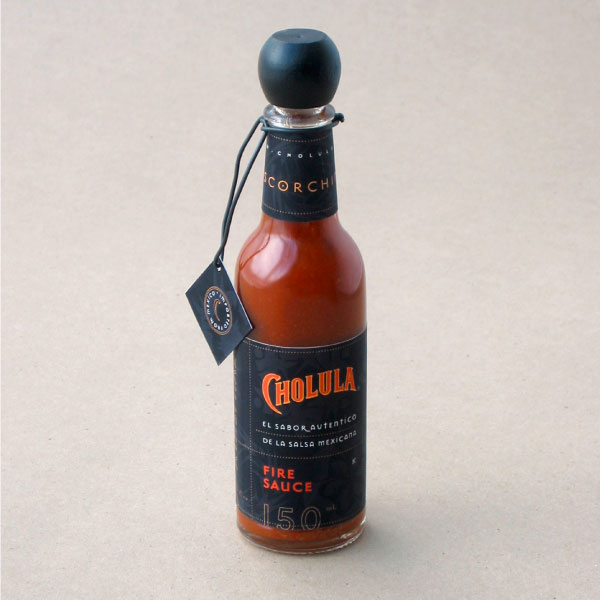 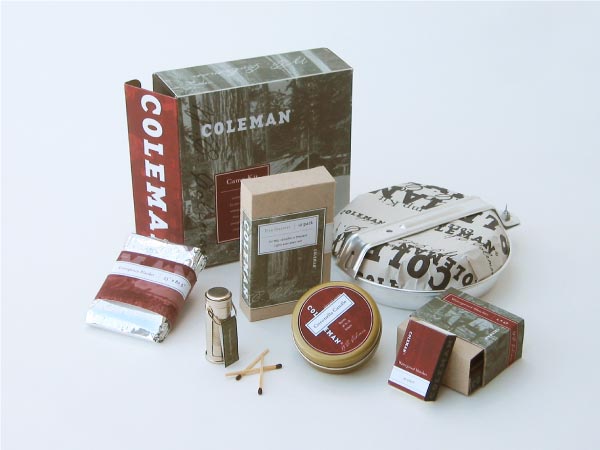 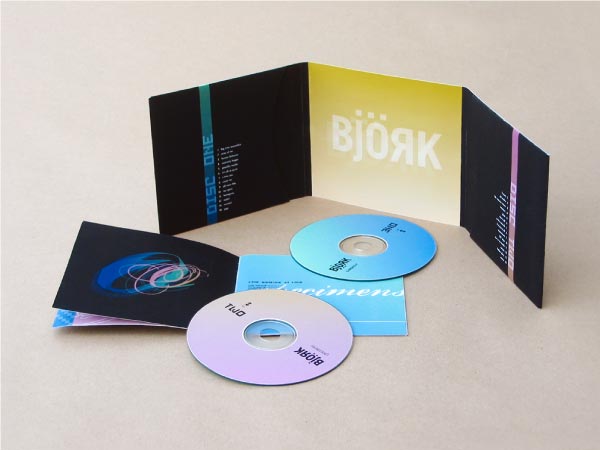